For fans of Gordon Korman comes a hilarious, heartfelt middle grade adventure about a school club whose members stumble across video footage of themselves from five years in the future.

In the second week of seventh grade, Jason Sloan signs up for the brand-new H.A.I.R. Club. He and his friends have no idea what it’s about, but since they’re the first to sign up, they figure they’ll be in charge in no time. The club turns out to be super weird: using fancy new equipment donated by a mysterious benefactor, the members are supposed to monitor school security footage. Their first assignment: find out what is stealing the cafeteria’s croutons.

Instead of the expected dark cafeteria, the computers show the club members something else entirely: actual footage of themselves as high school seniors, five years in the future! What could be happening? Is it some kind of time warp or alternate reality? Or is it just an un-funny prank? As they scramble to solve the mystery, they can’t help but notice something else—none of them like what they see five years from now. Is there any way to change the future—and their fates?

Figuring out who you are and who you want to become has never been funnier in this laugh-out-loud romp through the perils of middle school—and beyond.

“A funny and original story about friendship and the future.” — Kirkus Reviews 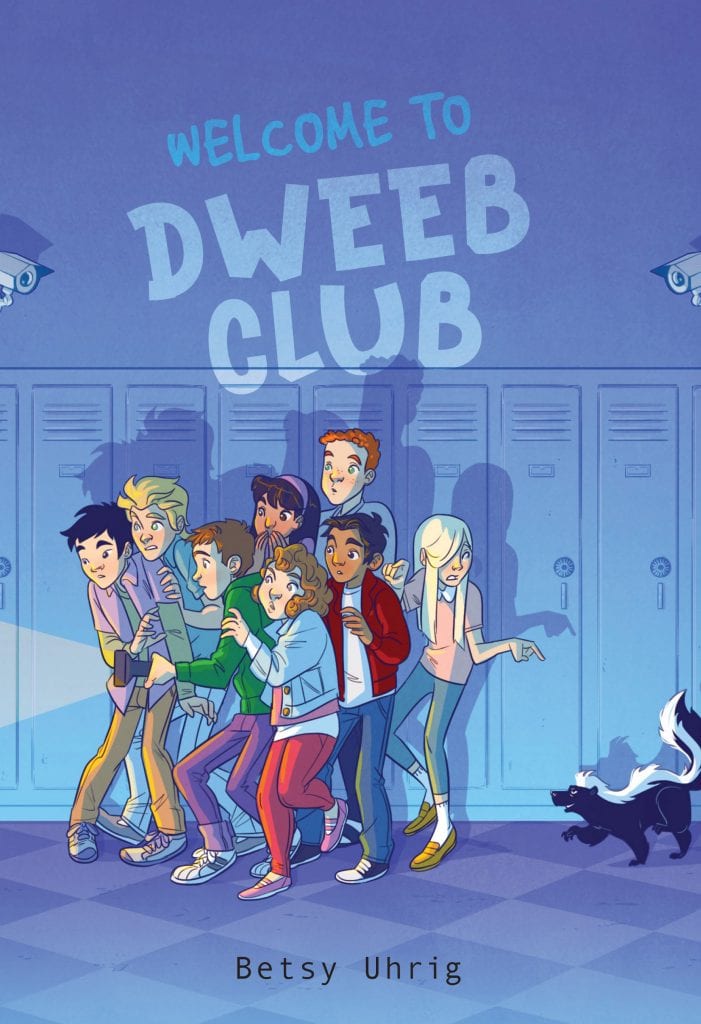 “The only person you are destined to become is the person you decide to be.” —Ralph Waldo Emerson, essayist, philosopher, poet